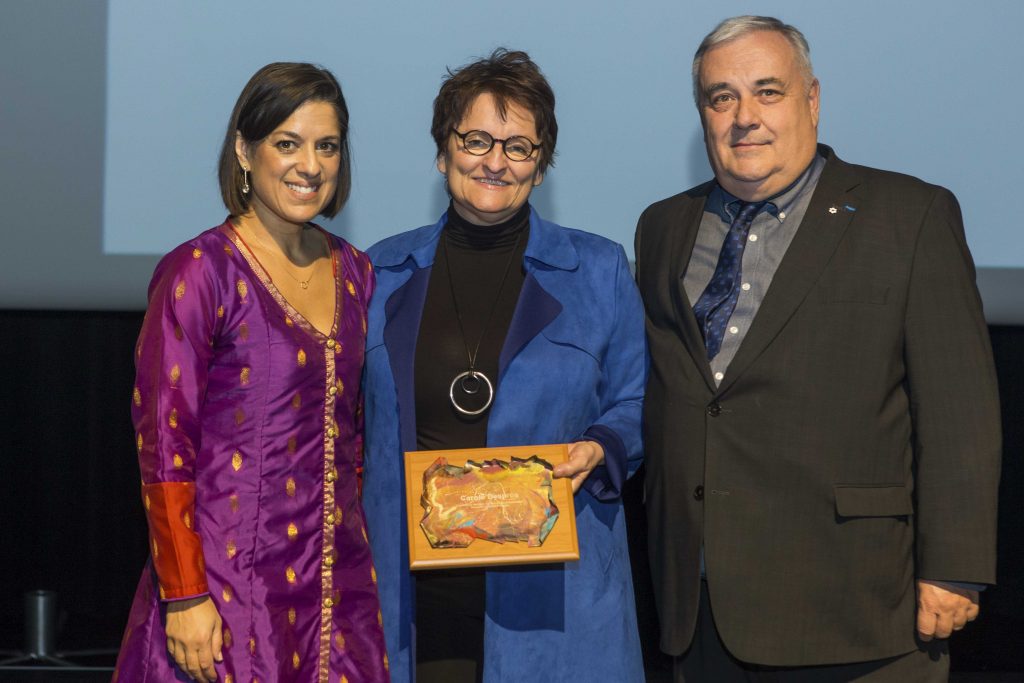 Ms. Carole Després, Full Professor at Université Laval’s School of Architecture and President of the Organising Committee of the International Association People-Environment Studies (IAPS), decided to hold a virtual event for the association’s convention, which was to take place in Québec City from June 21 to 27. Over 300 researchers and practioners who specialize in people’s interaction with their environment and from 35 countries across 5 continents virtually attended the event. From around the globe, they presented their work during 60 workshops in 7 different virtual conference rooms.

“The theme of the conference was ‘Running out of time: Setting the pace for future generations;’ it is definitely a hot topic during a period in which our society is changing and our public infrastructure is showing signs of aging. Our theme is also extremely relevant at a time when the global population is aging, work-life balance, living together as a community, and access to quality living environments for the most vulnerable are on the top of everyone’s minds. Our research for people’s interaction with their environment and their communities as well as sustainably developed spaces to live, work, study and play are very important, especially during this unprecedented situation,” said Carole Desprès.

Thanks to the combined efforts of Université Laval and the Québec City Convention Centre, the International Association of People-Environment Studies (IAPS) decided to hold its 26th annual conference for the first time in North America; Québec City stood out on the international scene and won the bid for the event in Rome, Italy, in July 2018.