Ambassadors of the year 2019

Researcher and Full Professor - Faculty of Science and Engineering and Faculty of Medicine, Université Laval | Holder of the Canada Research Chair in Bacteriophages. 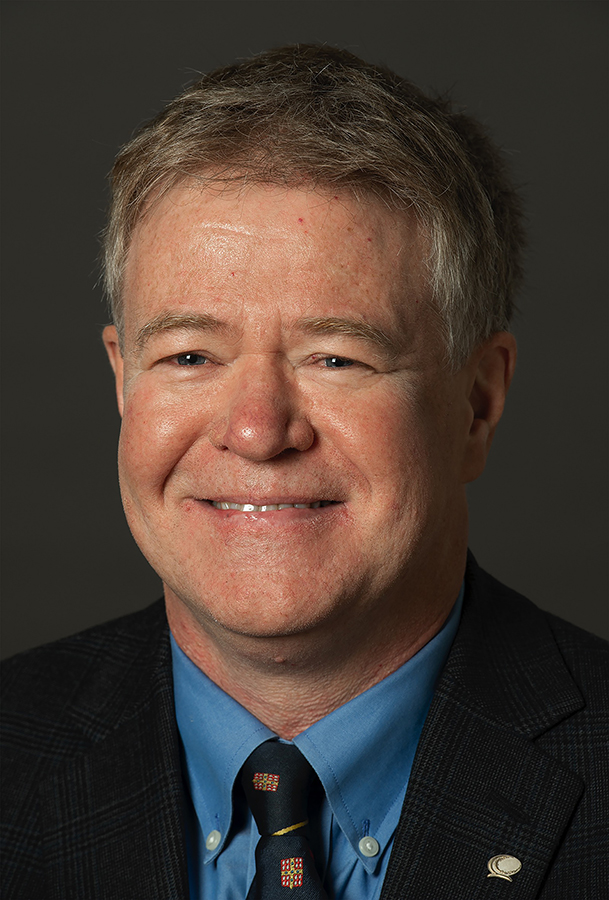 Sylvain Moineau’s main research objective is to study the biology of bacteriophages. His research team is working on ways to use phages as antibacterial agents in various industrial sectors. He has also discovered and characterized various mechanisms used by bacteria to resist phage infections, including the CRISPR-CAS system. His work was fundamental to a discovery that revolutionized the field of genomics. Since 2003 Professor Moineau has also served as curator of the Félix d’Hérelle Reference Center for Bacterial Viruses, the largest collection of reference phages in the world.

On top of his scientific duties, Dr. Moineau also organized the 13th CRISPR conference in June 2019, marking the first time the conference was held in Canada.