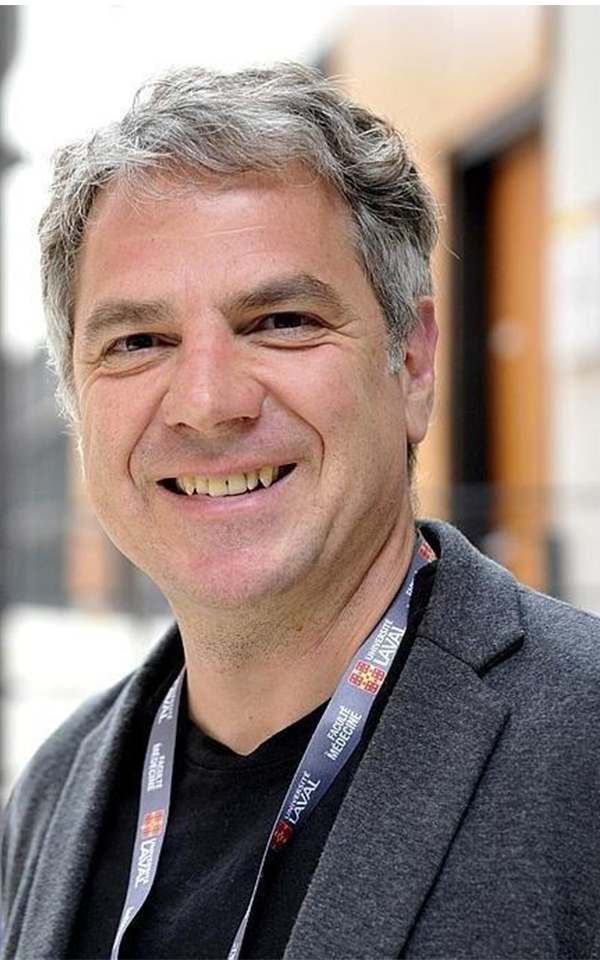 His work focuses on developing and evaluating new vaccine platforms and immunological treatments against emerging and re-emerging viruses that are dangerous to humans. Dr. Kobinger has received several nominations including the Faculty Teaching Award from the University of Manitoba, the 2014 Gully Award, the 2015 Scientist of the Year Award from ICI Radio-Canada and the Order of Manitoba in 2016. He is known in particular for having co-developed an effective vaccine and treatment against the Ebola virus.

Kobinger will organize the International Society for Vaccines Annual congress (ISV) which will take place at the Québec City Convention Centre in June 2022.