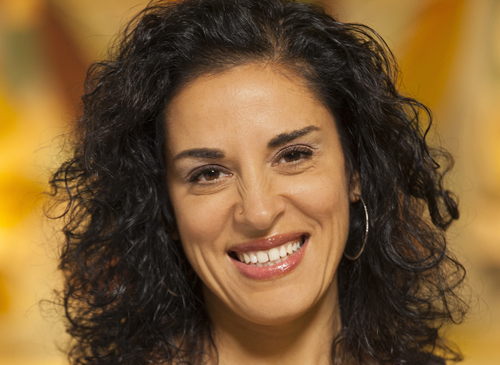 In 2017, more than 1,700 researchers, experts and students from around the world interested in operational research meet in Québec City for IFORS 2017. The event was so successful and the economic impact on Québec City so important that the 21st Conference of the International Federation of Operational Research Societies was named 2017 Event of the Year by the Québec City Ambassadors’ Club.

Learn what played a major role on the success of this event organized by Irène Abi-Zeid, Professor at Université Laval’s Operations and Decision Systems Department, Director of the Centre de recherche en modelisation, information et décision (CERMID) and proud member of the Ambassadors’ Club.