Ambassadors of the year 2018 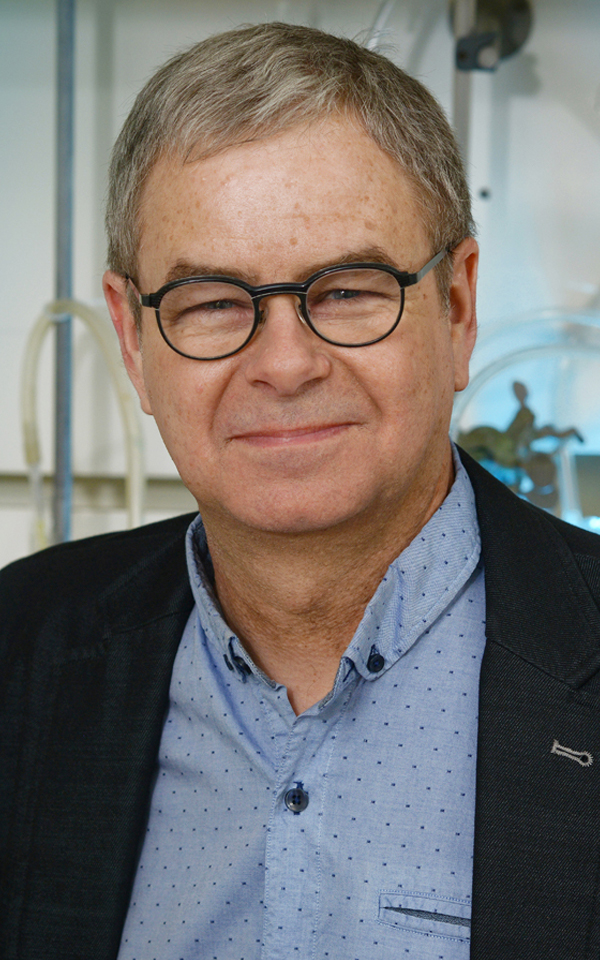 Normand Voyer’s extensive network of contacts undoubtedly boosted his chances of landing the 2018 International Symposium on Macrocyclic and Supramolecular Chemistry for Québec City. But it was no mean feat all the same–personally or professionally.

His strong ties in the world of research were forged through his varied involvement in the profession, his research work, and such honours as the 2009 CIC Award for Chemistry Education, Canada’s highest distinction in the field. His many years of active involvement in public science advocacy and promotion were another factor.

He knows what it means to organize a big event, having been on the organizing committee for the Chemical Institute of Canada’s 2013 Canadian Chemistry Conference in Québec City, which drew some 2,500 attendees.