Ambassadors of the year 2013 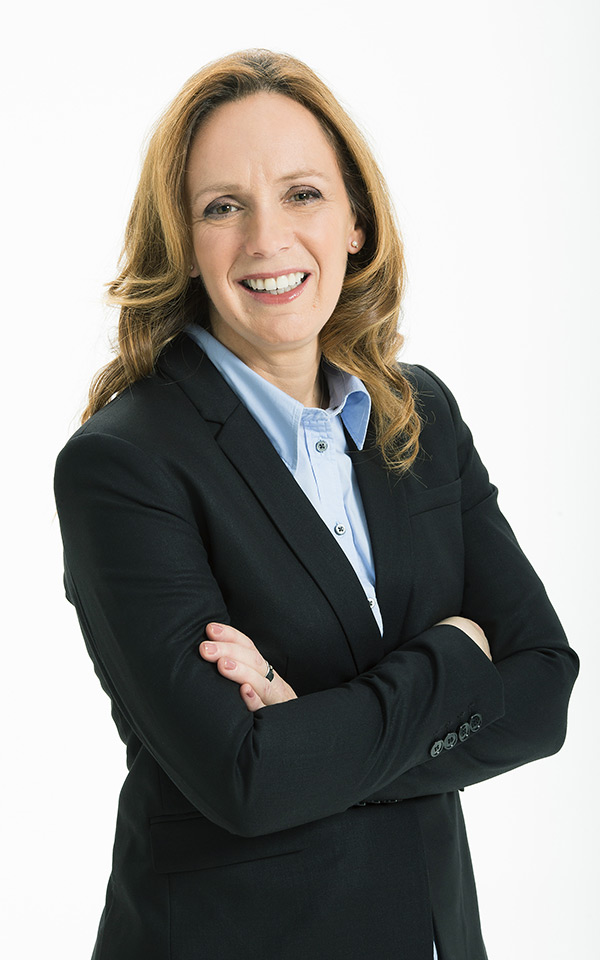 Line Rochefort was Ambassador of the Year in 2013. She is a professor with Université Laval’s Plant Sciences Department and a pioneer and leading authority in the field of peatland ecology. She chaired the International Peatland Society’s Commission V from 2000 to 2008 and has been on the International Mire Conservation Group’s Main Board since 2004. She founded the Peatland Ecology Research Group (PERG) in 1992–1993.

She has worked since 2003 under the auspices of the National Sciences and Engineering Research Council Canada’s Industrial Research Chair on Peatland Management. She was on the organizing committee of the Québec 2000 Millennium Wetlands Event attended by over 2,000 scientists from around the world. She also organized the International Symposium on Responsible Peatland Management and Growing Media Production in Québec City in June 2011. PERG, her research group, has held a symposium every winter for the last 20 years on the latest developments in peatland research. Her next big project will be the 9th World Conference on Ecological Restoration, which will bring together 1,500 scientists in Québec City.