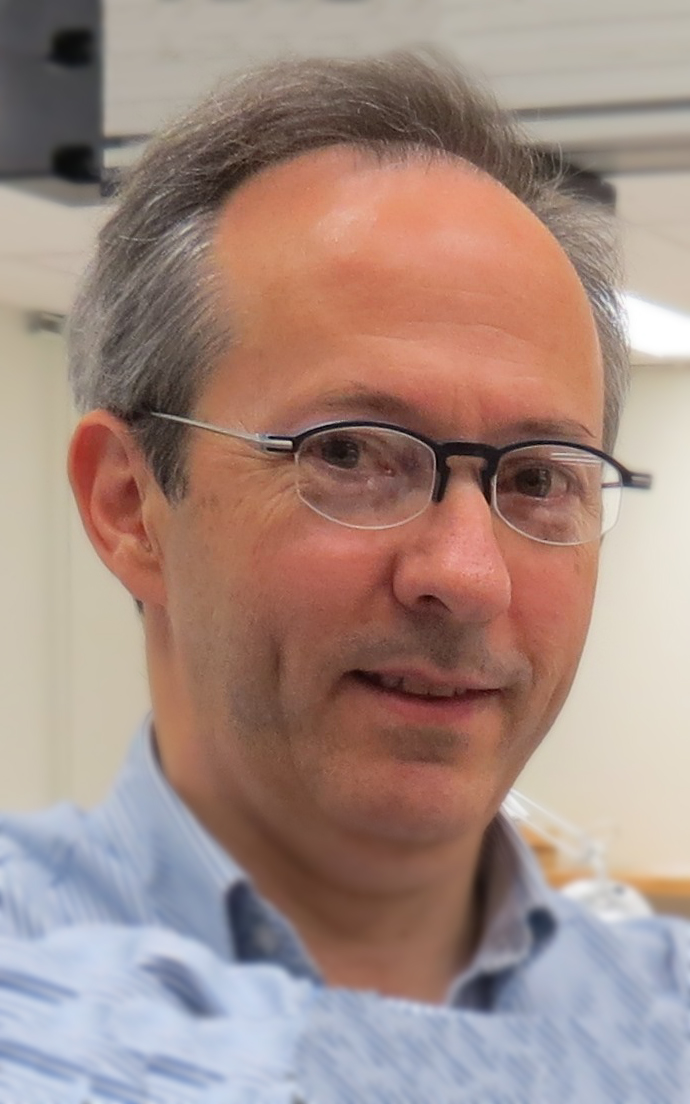 Clément Gosselin, director of Université Laval’s Robotics Lab and Canada Research Chair in Robotics and Mechatronics, has piled up honours and built an international reputation in his field. He is a fellow of the American Society of Mechanical Engineers and successfully convinced that U.S.-based institution to stage a major event in Québec City.

Ultimately it was his involvement and influence that tipped the balance for ASME’s International Design Engineering Technical Conferences/Computers and Information in Engineering Conference to be held in Québec City in August 2018. Some 1,000 engineers from academia, government, and industry gathered for the event, and local economic impacts were estimated at around $4.5 million.