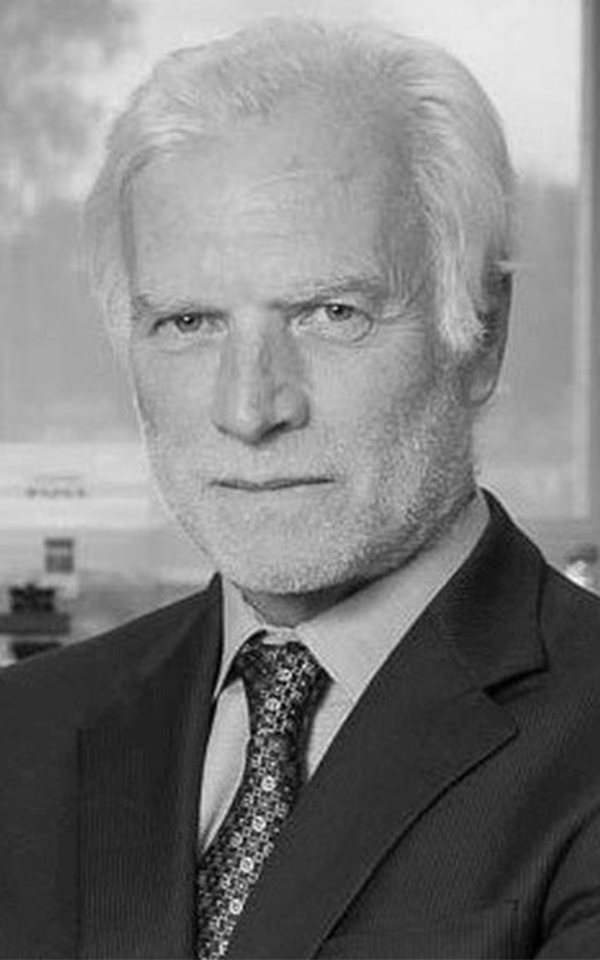 Denis Richard is Director of the Research Center of l’Institut universitaire de cardiologie et de pneumologie de Québec (IUCPQ). Under his leadership, the IUCPQ’s Research Centre has become one of the models of the genre around the world.

Throughout his career, Mr. Richard has focused his efforts on tackling obesity, which is now considered a serious public health problem. He has distinguished himself as a pioneer and international leader in the study of the mechanisms that direct food intake and energy expenditure. He thus became interested in the role of the brain in controlling energy expenditure and the expression of certain genes involved in this process.

Mr. Richard will be responsible for the Recent Advances & Controversies in the Measurement of Energy Metabolism (RACMEM) conference to be held at the Québec City Convention Centre in October 2022